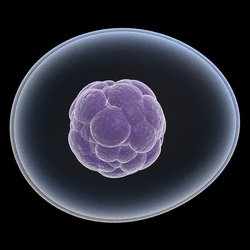 1. Click the picture to launch the website.
2. Copy and paste questions onto a word document and fill in the blanks.
3. Print the finished copy and place in the notes section of your binder.
3. Answers are in order.  Please read everything!

What is a cell?

Are all cells the same?

Give examples of two different types of cells and their jobs below.

Where do new cells come from?

What is a single-celled animal?

What is a single-celled plant?

This section is not word for word as the other section were.  The website may not be available.  Use the link above “cell organelles” and the two links below to help find the answers.  You may need to use your powers of inference to complete this section.  Good Luck.
Cell animations
Both in animal and in plant cells: